11 year old, Savion Simone aka Lil Savion of Burgess Community in Myrtle Beach, SC debuted her new hit song, “Bad Girl Boogie” on September 20 of 2011.  Savion has been catching some hate comments on youtube ever since she released her first single, “Don’t Make Me Snap My Fingers” and her follow-up “I love My Haters”.  For an 11 year old, she continues to come strong and her future looks even brighter — she realizes that she can accomplish any goal if she  puts her mind to it.  As Savion continues to transform her haters into energy and momentum, she will also continue to pump out hits.  Check the new video below, and leave a comment or rating (Phillip Davis, 2011).  Support Savion. “Download Bad Girl Boogie” here…  http://www.soundclick.com/store/bySong.cfm?songid=11068509

Jasmin Waites is a “breath of fresh air” and brings a new flavor to the game with singles such as “Don’t Call”, “You Hurt Me”, “This is True” and “Can’t Stop”.  Jasmin Waites is 17 years old and was born in Augsburg, Germany in 1994.  She now lives in Georgetown, South Carolina with her family.  Jasmin is a songwriter and, she sings Gospel, R & B, and Pop music.  God has given her a gift and she determines to use it until there’s none left.  She loves to sing and entertain and has participated in plays and pageants.  Not only is Jasmin  blessed with a voice and talent, but she’s also an honor student at Carvers Bay High School in Georgetown, S.C.  Furthermore, Jasmin is athletic — she plays volley ball and varsity basketball.  She also plays the clarinet with her school’s marching band.  Her aspiration is to someday become a professional entertainer, and every time she sings, you can hear and feel the passion.  Jasmin’s father, Kelvin Waites said that she started singing before she could even talk, and he calls her the “Teenage MJB” —  he says she has raw talent and a voice like Mary J. Blige had when she first started out.  Jasmin has an active YouTube Channel with a following (3500 + subscribers) that is growing by the day.  With the look, talent, and drive that it takes to succeed in the entertainment business, Jasmin knows in her heart that she will one day be discovered.  Jasmin Waites – small town girl with BIG TIME dreams.  Waites will soon be in the studio dropping tracks — stay tuned for releases.

Other activities Jasmin has been involved in: 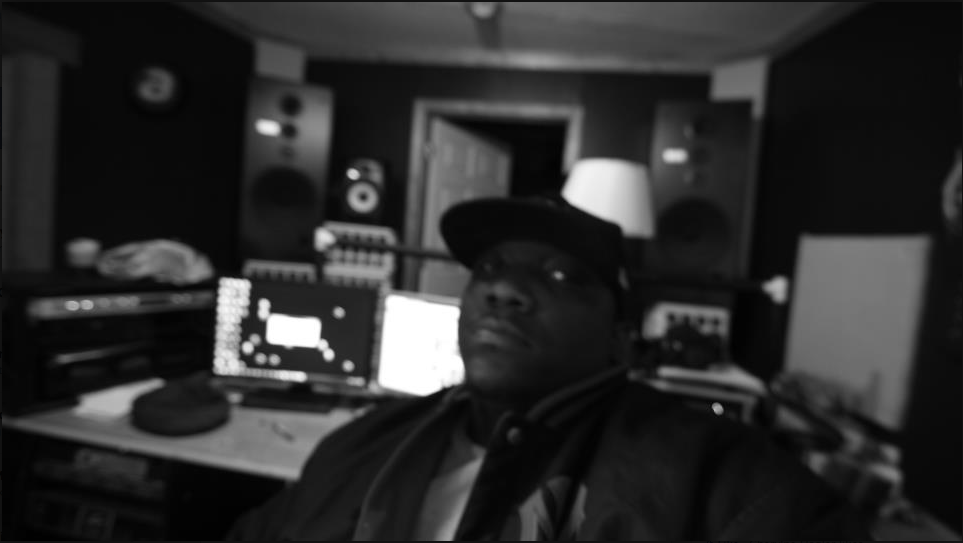